Camp David was established in 2003 in Rolla, MO. Read about our amazing history that brings us to more than one campus and camps around the world. 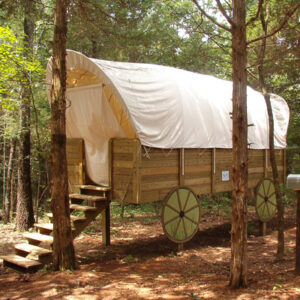 In 2003, after two years of praying, dreaming, and studying, Camp David of the Ozarks incorporated as a non-profit 501©3 corporation for the main purpose of running a summer camp for children of prisoners. In April of 2004, two young families went into the woods on a family farm and began cutting down trees and burning brush to prepare for cabins to be built. By July, with the help of more family and friends, CDO had built two covered wagon cabins, two outhouses, and a cook shack. They set up a donated above-ground pool and borrowed a 24 X 36’ revival tent. That July 2004, CDO had it’s first two weeks of camp with a total of 18 campers ages 8-12. The needs of the children and the impact of the summer camp experience left the team convinced that this was a worthy endeavor.

The next year, CDO doubled by running two more weeks of camp and building another cabin, and hosted a total of 54 campers. The following year, 2006, had more significant growth from the groundbreaking of a multi-purpose building to adding another week of camp for teens of prisoners ages 13-16. The following years had small growth steps, until 2010 where there was again a significant jump. That year CDO jumped to 8 weeks of camp and had 174 campers ages 8 –16. They also built two more camper cabins and began construction on a large two-story cabin.

The year 2011 was exciting as CDO announced the start of a Mentoring Program for children of prisoners, and their full-time team grew to include Camp Founders Ben & Grace Smith, an Office Manager and a Mentor Program Director. Construction was also completed on a new horse barn and maintenance area. The CDO vision expanded to include an internship for young adults being trained as leaders, and the mission statement was updated to reflect this: “to develop leaders who will impact our world.”

As God continued to provide, CDO constructed an Office Building in 2012 and a new double cabin in 2014 which enabled them to begin hosting Family Retreats for prisoner’s families. As the CDO Team saw the incredible impact these family retreats were having, they again adjusted their mission statement to reflect their growing passion– to give hope to FAMILIES of prisoners.

In 2017, God put it on Ben & Grace’s hearts to take Camp David around the world full time. Camp David International already had camps in 6 international countries with more expressing interest. Ben reached out to Julia Cullom (one of the interns from 2011) and her husband Josh who had served as Staff Leader in 2011 and asked them to prayerfully consider running the original campus in Rolla. They now serve as the onsite Directors of CDO leading a team of 6-8 full time staff and interns.

Recent years had an average of 225 summer campers, with 20% of the staff being former campers. Summer camps have an average of 150 volunteers that come from the local area, and mission teams from around the USA. In addition to summer camp, the year-round ministry to prisoners’ families includes Mentoring, an After-school Program, Family Retreats and Angel Tree parties in December. 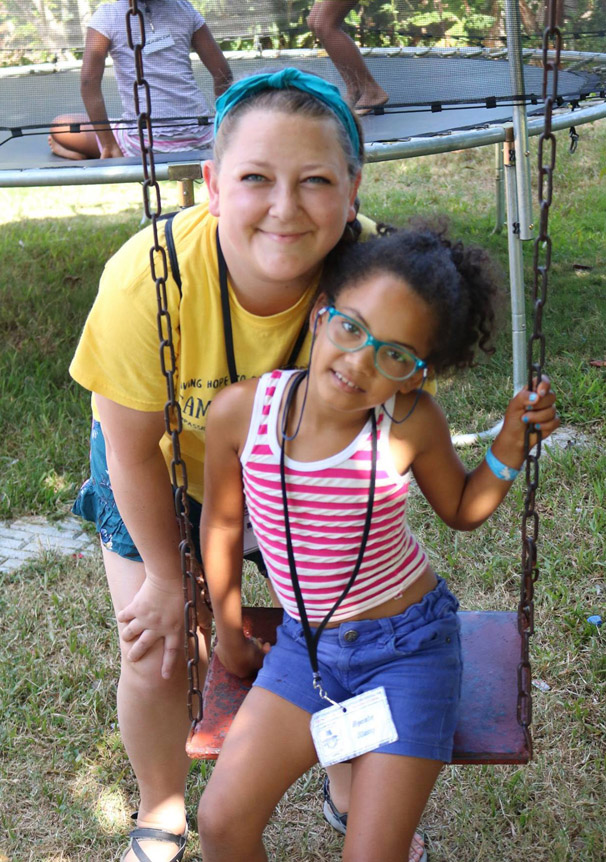 Drop Us a Line

Children of prisoners are likely the most vulnerable children alive today. But their parents' sentences don't have to be theirs. We have found a week of camp can be a life changing experience, as these children find their true identity and discover that they are never alone.